David Jacobs is the founder of Spyder in 1978. The name of the brand has a little story behind which is worth telling. David's son thought the racing pants his dad was making looked like spiders' legs due to several reinforcements on them. On top of that, David Jacobs was a huge fan of Ferrari and decided to pay tribute to the legendary sports car and to his son by naming his brand Spyder. But beyond a name, the brand is well known for making high-end ski clothing. At first, it made slalom specific suits with various reinforcements but it now covers alpine skiing, freeskiing and more recently mountain biking. Check our selection of Spyder's ski pants, ski jackets and ski gloves! 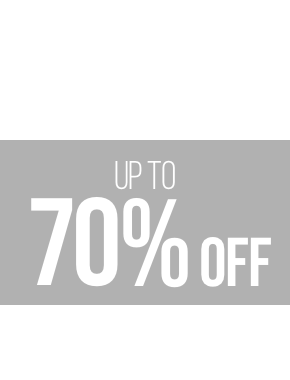 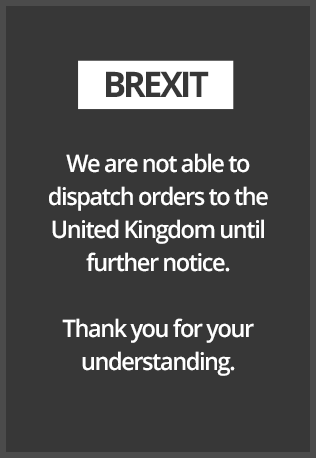 Continuation of the adventure of the clothing brand Spyder:

In the 1980s, the racing technique evolved with the arrival of the new doors and Spyder's World Cup pants became an essential part of many national teams. In 1984, David's son Jake designed the first spider's web on their new full-length racing suits. A suit that will quickly replace the old padded slalom outfits and make Steven Lee the new "Spyder Man" after his World Cup victory.

In 1989, became the official brand of the American ski team. Five years later, a patent was filed by the Spyder brand for its SpeedWyre technology, which reduces wind resistance by up to 40%, a technology that was quickly banned by the FSI, considering it too advantageous.

In 1998, the brand launched into the world of freeskiing with its Kreitler line, which obviously refers to the new skier of its team of sponsored pros. While the brand is very well positioned in the competition equipment market, it is also a favourite with the general public thanks to its high-end ski clothing that uses advanced technological components such as Gore-Tex, Thinsulate and D3o. At Glisshop, we are a big fan of ski jackets and Spyder pants. With impeccable finishes and impermeability to all tests, you will ride down the slopes in style without worrying about the weather conditions. Trust a spider that has not stolen its notoriety, it will keep you warm from head to toe.
By continuing to browse this website, you accept the use of cookies destined to provide you services and offers tailored to your interests. To learn more about cookies and set your preferences, please check our Privacy Policy.
Manage cookies