Feel like falling for a beautiful Fusalp ski jacket?

Before starting to market ski jackets, Fusalp had succeeded in industrialising the manufacturing process of the famous "Alpine spindle". Subsequently, the brand decided to build on this success to make various ski accessories such as jackets available to its customers. All about the Fusalp ski jacket! Show less
7 items

The Davai II Dark Blue is a top-of-the-range Fusalp women's ski jacket, as elegant as it is high-performance, allowing you to stay warm and dry while maintaining good mobility.

The Davai II Dark Blue is a top-of-the-range Fusalp women's ski jacket, as elegant as it is high-performance, allowing you to stay warm and dry while maintaining good mobility. 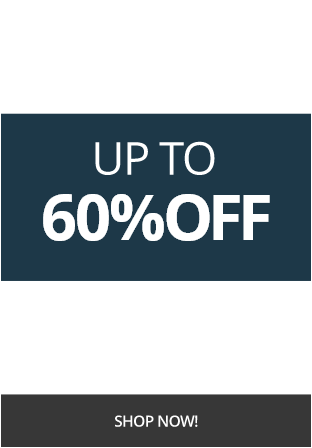 The Savoyard brand was created in 1952 by two tailors born in Annecy. For eight years, it was the official partner of the French Olympic team, which it helped to place on the roof of the world.

Indeed, the name of the brand remains linked to great names in French skiing such as the Goitschel sisters or Jean-Claude Killy. If today, Fusalp is no longer the official equipment manufacturer of the French team, it nevertheless remains known in France for its spindles, its anoraks and of course its jackets.

The Fusalp ski jacket models marketed for women have a unique and very assertive style. To achieve this, the brand uses the best technical materials available on the market. For example, there are jackets made from Perfortex, a material with a satin effect and lined with wadding fibres.

Materials such as Softshell Schoeller are also available. The latter is mainly used to ensure perfect freedom of movement for the wearer. Other more classic materials such as nylon and rabbit fur also contribute to the brand's success. However, it should be noted that the nylon used by Fusalp is specially prepared according to Fusalp's know-how.

As far as colours are concerned, an effort has been made to offer women different options. It is possible to have a dark blue, black, powder, forest night, vine, tango or copper jacket.

Since the creation of the brand in 1952, the men's models of Fusalp ski jackets have always been able to benefit from the most innovative technologies. The Flexwarm technology can be found on many of the men's jackets of the brand. This technology is a rechargeable heating system that regulates the temperature in the neck and back.