K2, it's been more than 50 years since the brand made by 2 brothers, Bill and Don Kirschner, keeps growing. Being exclusive to the American market at first, it then became one of the world's leaders. Never really following the rules, K2 built its reputation with its hot-dog skis in the 70's, and continues to stand out of the crowd with its funky graphics. No surprise when Seth Morrison, Shane McConkey and Pep Fujas chose K2 to equip themselves.
Show less
195 items 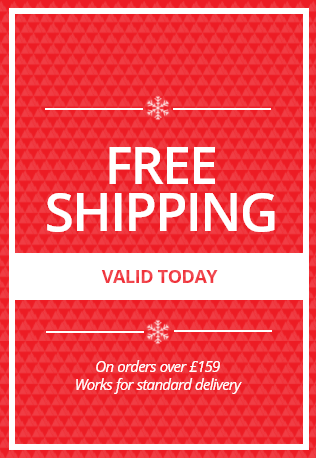 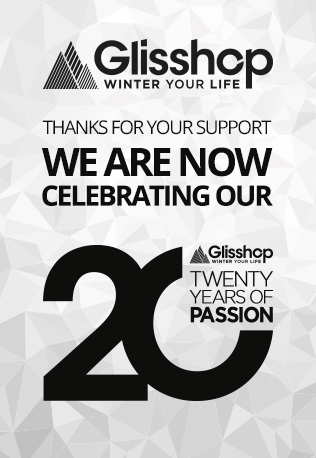 The brand’s notoriety began building up with their fibreglass skis, lighter and livelier than traditional wooden and metal skis.

It’s only in 1987 that K2 sets a foot into the snowboard industry and in 1993 the company hits another market with its Softboot technology: inline skates.

K2 skis can be seen on the feet of major athletes such as Spider Sabich, Phil and Steve Mahre, Doug Coombs, Seth Morrison, Shane McConkey, Pep Fujas or Sean Pettit

50 years later, K2 is still leading the american market and is one of the biggest manufacturers worldwide. Whether you’re into groomed snow with the Konic skis or the Charger skis, or you’d rather freeriding with the Pinnacle or send tricks with your Factory Team in the park. K2 has stuff for any rider out there.

More recently, the brand led innovation in ski touring with their range of backcountry Wayback skis (men), their women’s Talkback counterparts, touring ski bindings or touring ski boots. These skis feature the Titanal Touring technology which dramatically improves the ski performance. Their ultra-light carbon construction is reinforced with a layer of Titanal to enhance chatter dampening and stability. The skis feel great both ways, up and downhill.

K2 releases another industry-first this year with the Powerlite shell featured on their ski boots. This technology maximises lightweight and performance. You’ll find it on the men’s Recon and onteh women’s Luv series.

This year also celebrates their Women’s Alliance 20th anniversary. For the occasion, K2 releases 8 new high performance women’s skis featuring the BIOKonic technology. The most demanding riders are going to get hooked with the new Tough LUV ski and its flax fibers integrated between the carbon layers (Shock Shield). If you ever dreamed to ride on silk, this is your chance!. You can also discover our K2 ski poles and K2 climbing skins in our shop!