How to know the compatibility of a ski boot with a ski binding?


How to know if your ski boots are compatible with your bindings?

The compatibility between your boots and bindings is a question you should ask yourself every time you’re about to buy a new pair. Indeed, as many brands have developed their own answers to the problems encountered by skiers, there are now multiple soles and bindings systems on the market and not all of them are compatible with each other. Quite the opposite actually, the multiplication of standards has created a real confusion that can be intimidating for some people. That’s why we’ve created this little guide to help you.

The alpine ISO 5355 alpine norm is the most common on traditional ski boots, whether they are for sale or for rent. With its flat sole made of hard plastic, it’s the culprit behind the famous jerky and slippy gait skiers often have in the resort. The sole standards we'll see later have been specially developed to counter this problem.

The ISO 5355 alpine soles are compatible with all traditional bindings, that is to say the ones meeting the ISO 9462 standard. For example, the Look NX 11, Marker Squire 11 ID, Salomon Z10, and so on. 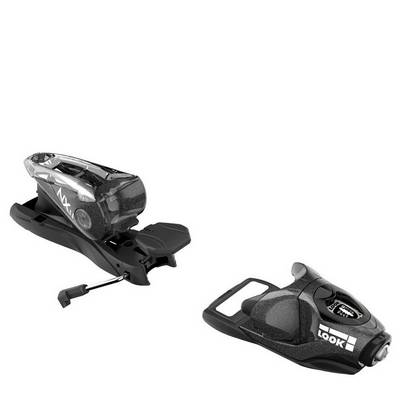 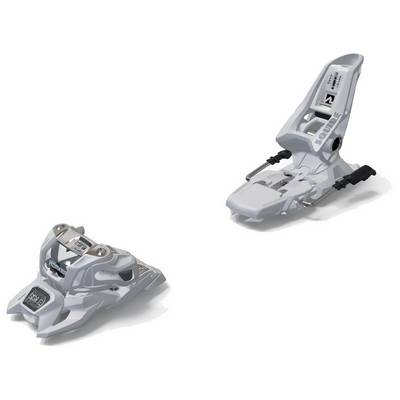 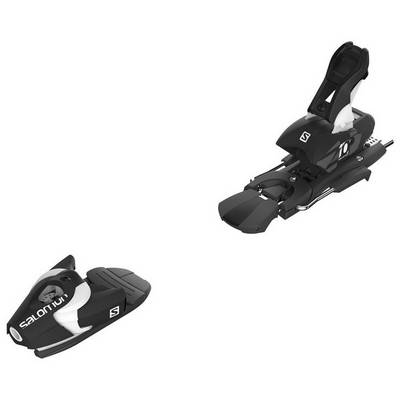 Present on most touring ski boots, the ISO 9523 soles are inspired by walking shoes to provide a greater comfort to skiers when they are on foot, regardless of the surface. They use notched rubbers with a toe lip that work with specific bindings. Be careful though, this type of sole can be easily be confused with another if you’re not a specialist so refer to our product sheets or to the brand’s catalogue to make sure you are not mistaken.

The ISO 9523 touring soles are compatible with the following multi-norm bindings: 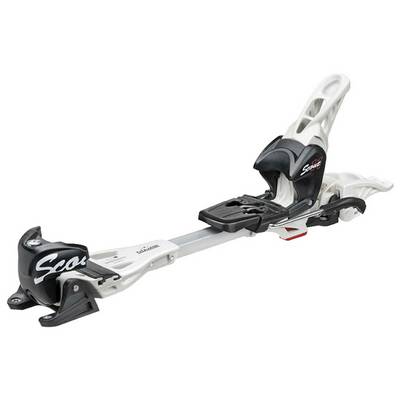 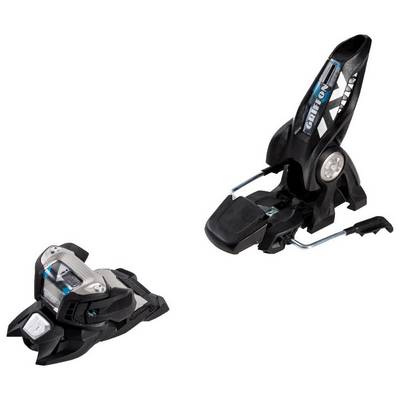 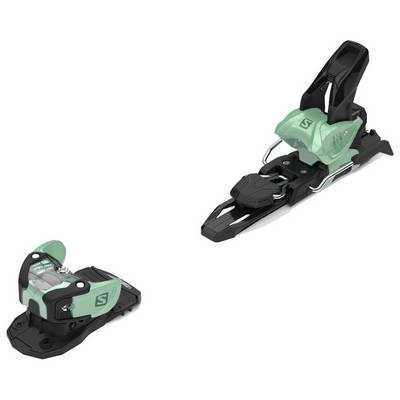 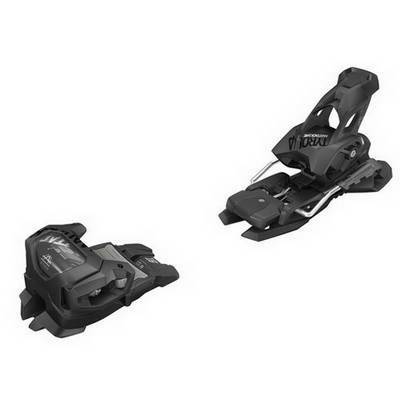 Developed by Marker, the Gripwalk soles have been designed to help you walk more easily, more and more common on the slopes, they are about to become the new alpine standard. They feature a notched rubber tip and heel with a friction plate on the front in order to work with traditional bindings. Be careful though, this type of sole can be easily be confused with another so refer to our product sheets or to the brand’s catalogue to make sure you are not mistaken.

The Gripwalk soles are compatibles with the following bindings: 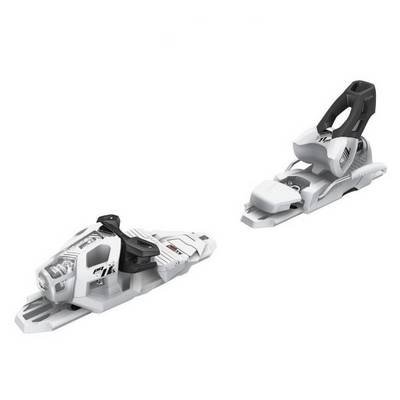 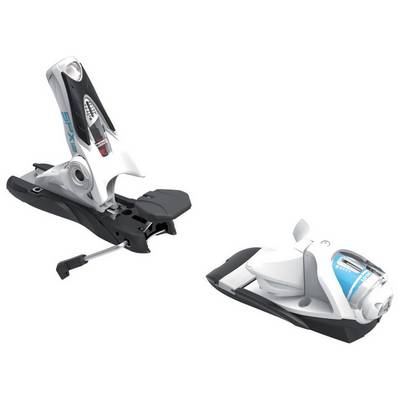 Created by Lange and Salomon as the Gripwalk alternative, the WTR soles can still be found on freetouring boot despite the fact that they are no longer manufactured. Just like the Gripwalk, the WTR soles have a notched rubber tip and heel with a friction plate on the front in order to be compatible with traditional bindings. Beware, this type of sole can be easily be confused with another so refer to our product sheets or to the brand’s catalogue to make sure you’re not mistaken.

The WTR soles use the same norms as the Gripwalk, as shown below:

Non-compliant soles are used on certain touring boots and look very similar to the ISO 9523 touring soles. However, they do not feature the little toe lip on the front which makes them incompatible with traditional bindings. This type of sole can be easily be confused with another so refer to our product sheets or to the brand’s catalogue to make sure you’ve made the right choice.

Non-compliant soles are not designed for a specific type of bindings. A non-compliant sole on a boot with inserts should only be used in Low Tech bindings. As you will see, the standard of the sole does not matter if your boot is equipped with Low Tech inserts.

Boots and bindings with inserts

Compabilities between soles and bindings

*Inserts are not a sole standard per se but regardless of the sole standard, any ski boot with inserts will work with Low Tech bindings.
By continuing to browse this website, you accept the use of cookies destined to provide you services and offers tailored to your interests. To learn more about cookies and set your preferences, please check our Privacy Policy.
Manage cookies