The best Rossignol skis are on Glisshop!

With one of the largest selections of Rossignol skis available in Europe, Glisshop has every skier's needs covered. From discounted last year's models to the latest skis, from piste-specific skis to fat freeride ones, Rossignol is a respected manufacturer with over a century of experience under the belt. At the origin of the notorious 7 Series or the very popular Experience series, the brand has made some of the best skis in the world. Check them right now or browse through our Rossignol men's skis, women's skis or kids skis categories!

The Rossignol Hero Elite Mt Ca Konect piste ski offers you a maximum of sensations for carving all through the winter. A high-performance and versatile model that isn't energy consuming.

The Rossignol Hero Jr Kid-x children's ski has a light and forgiving construction that enables you to ski at your own pace without getting scared. Its grip is reassuring.

The children's giant slalom ski Rossignol Hero Athlete Gs Pro (r21 Pro) allows your youngster to hurtle down the slopes at full speed to climb to the highest step of the podium.

The children's ski Rossignol Hero Jr Multi-event Xpress permits, once the technical basics have been acquired, to advance to the next level in order to learn how to carve like the grown-ups.

The Rossignol Experience 80 Carbon Xpress is perfect for all day skiing in all snow conditions. The ultimate model for varying the pace and enjoying the mountains.

The Rossignol Blackops Sender freeride ski offers good accessibility thanks to its lightweight construction. A mid-fat with top skiability so that a skier of the right level can handle it.

The Rossignol Experience 82 Basalt Konect all mountain ski is both physically accessible and dynamic to have fun varying speeds on all terrains in the resort.

The women's ski Rossignol Experience W 80 Carbon Xpress can pass through all snow conditions encountered in the resort, while allowing some passages on the edges of the slopes.

The Rossignol Hero Athlete Sl Pro R21 Pro slalom children's ski allows your little one to rocket down the slopes with great underfoot strength. A ski that can also compete.

The Rossignol Hero Elite Mt Ti Konect racing ski promises maximum speed and stability to rocket at full speed on all the slopes of the resort. A racing machine at ease on all types of turns.

The slalom ski Rossignol Hero Elite St Ti Konect is ultra-nervous enabling quick changes of support. It offers great performance in slalom with sensations close to those of a competition. 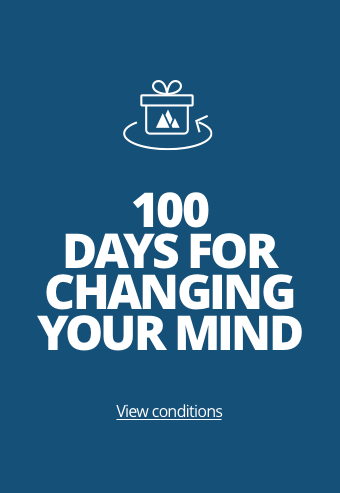 The Rossignol React 6 Compact Xpress ski will delight a large number of skiers thanks to its excellent compromise between performance and accessibility. It allows you to ski leisurely or accelerate on demand.

The Rossignol Nova 4 Ca Xpress women's ski allows you to have fun on the slopes while leisurely perfecting your technique. It stands out for its light construction and its great manoeuvrability.

The Blackops Escaper is a modern and very versatile ski, which will impress you by its skiability on all terrains as well as by its moderate weight which allows you to ride it in freerando.

The women's ski Rossignol Experience W 78 Carbon Xpress focuses on comfort and ease of control to have fun in the resort even when the snow is a little soft.

The Rossignol Experience 86 Basalt Konect ski exudes versatility thanks to its mid-waist width and accessible yet dynamic construction.

The Sprayer Xpress is an affordable freestyle ski developed by the Frenchies from Rossignol, it's an accessible and forgiving model that works as well on piste than in the park! 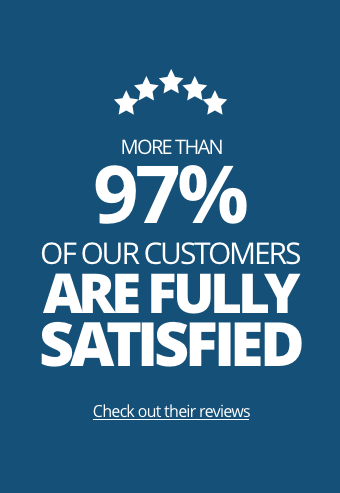 The Black ops Escpaer Konect is a versatile performance ski developed by Rossignol, offering nice capacities on all types of snow, a good power/weight ratio and great manoeuvrability.

The 74 Xpress from Rossignol is a beginner's ski for men offering a good grip while providing a good margin for progression, thus promising great moments on the slopes.

The Rossignol Experience 88 Ti W women's all-mountain ski offers you excellent performance both on piste and in powder thanks to its well-balanced and versatile construction.

Rossignol racing ski, the Hero Master R22 is performing like no other ski on the hardpack. Fast, stable and grippy, it brings worldcup-like performance within reach.

The Rossignol Blackops Escaper Open ski ensures fun throughout the resort with a lightweight construction that allows it to be ridden in touring mode.

The Rossignol Hero Athlete Multievent Open children's ski allows a young athlete to continue to progress to a higher technical level with a high-performance model.

From racing to freeriding through all-mountain skiing, Rossignol is occupying the entire mountain with their skis. Let’s focus on two series they made.

The glory times of the Radical series is over, but the racing isn’t at Rossignol, quite the opposite actually. A new series shows up instead, an impressive one called Hero and derived in three versions, FIS, Master and Elite. They all come with their lot of new techs including the Prop Tech: an upper reinforcement layer of Zicral that maximises energy transfers and enhances manoeuverability. The idea is to make turn initiations more precise without compromising forgiveness.

Since 2013, the International Ski Federation (FIS) has established new norms about the ski radii in competition series. This is why Rossignol worked on the cosmetics of their skis so they express very clearly their radius (on FIS and Master Hero series). The Elite series carries mentions like LT (Long Turn, radius over 15 meters) and ST (Short Turns, radius under 15 meters).

If the ski length (along with the radius) is clearly different from a ST version (shorter) to a LT version (longer), the Hero Elite sidecuts don’t vary that much. Waists size from 68 to 72mm, which isn’t a big gap. However, their construction show some variations: Minicap sandwich structures are featured on all skis, so is the profile with 90% of camber and 10% of rocker, but the core reinforcements are built differently. The Elite series comes with fibreglass on LT, SX and ST versions, with carbon on Elite SX Carbon, and with titanal on Elite ST-Racing, Elite LT-Racing, Elite ST-Ti and Elite LT-Ti. Each materials has its own specifc properties, torsional stiffness, responsiveness, stability...making each ski different and able to handle more or less speed.

FIS and Master skis have waists from 67mm to 70mm on adult models (64 and 65mm on junior skis) and come with a sandwich construction and a titanal reinforced woodcore. The idea is to offer skis that can handle any conditions with ease and deliver high performance at high speed. Special mention for the Hero FIS GS and its 35m turning radius...an impressive beast.

With this new Hero series, we could say Rossignol is going for high quality. These little gems remain super manoeuverable even at high speed and shall make the expert racers happy.

Comparable to Dynastar and their Powertrack series which is a blend of the Chrome series and the Cham series, Rossignol releases a mix of the 7-series with the Hero series, called the Experience series, suited for all-mountain skiing.

The lineup includes 8 models featuring versatile sidecuts and waists widths at 75, 77, 80, 84, 88 and 100mm. There are three types of construction used, Cap construction, Minicap and Maxicap and different cores as well, all made of wood but some are reinforced with titanal or basalt and feature technologies inspired from racing and freeride skis.

For instance, all skis come with the Air Tip technology, technology that made the success of the 7 series by the way. The tip and tail are built with a honeycomb structure which reduces weight dramatically. The idea is to enhance floatation without compromising torsional stiffness. Plus, the weight of the ski being in its center, it allows skiers to control it better and maximise performance.